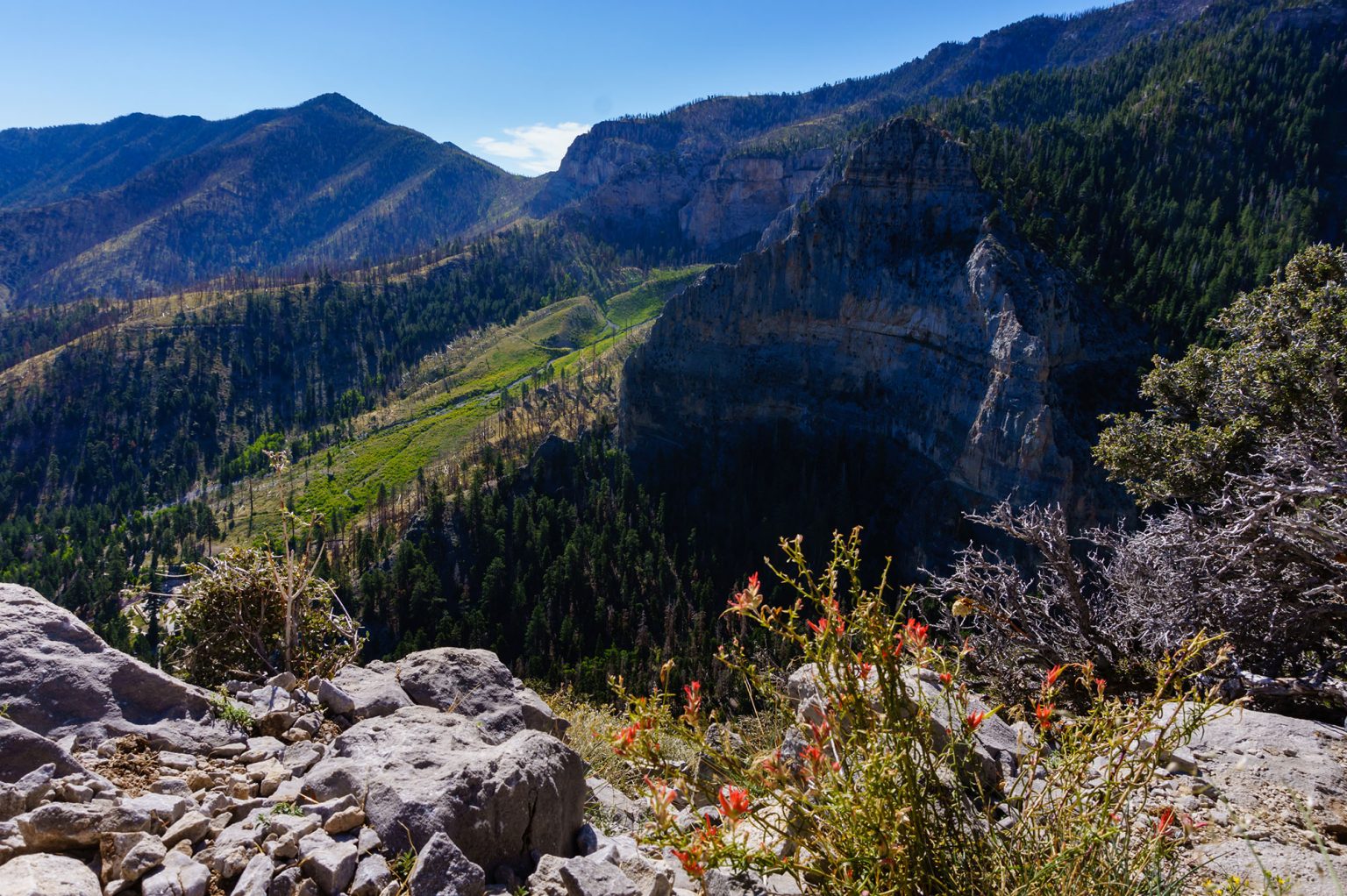 Get To Know Joey

We really do live in a great community. Great neighborhoods, churches, entertainment, sports, and cultural opportunities. But, without a doubt the best thing about Las Vegas is the people!

You should know that I believe in leading through serving others. We don’t see enough of it right now. We deserve elected officials who understand, they work for us.