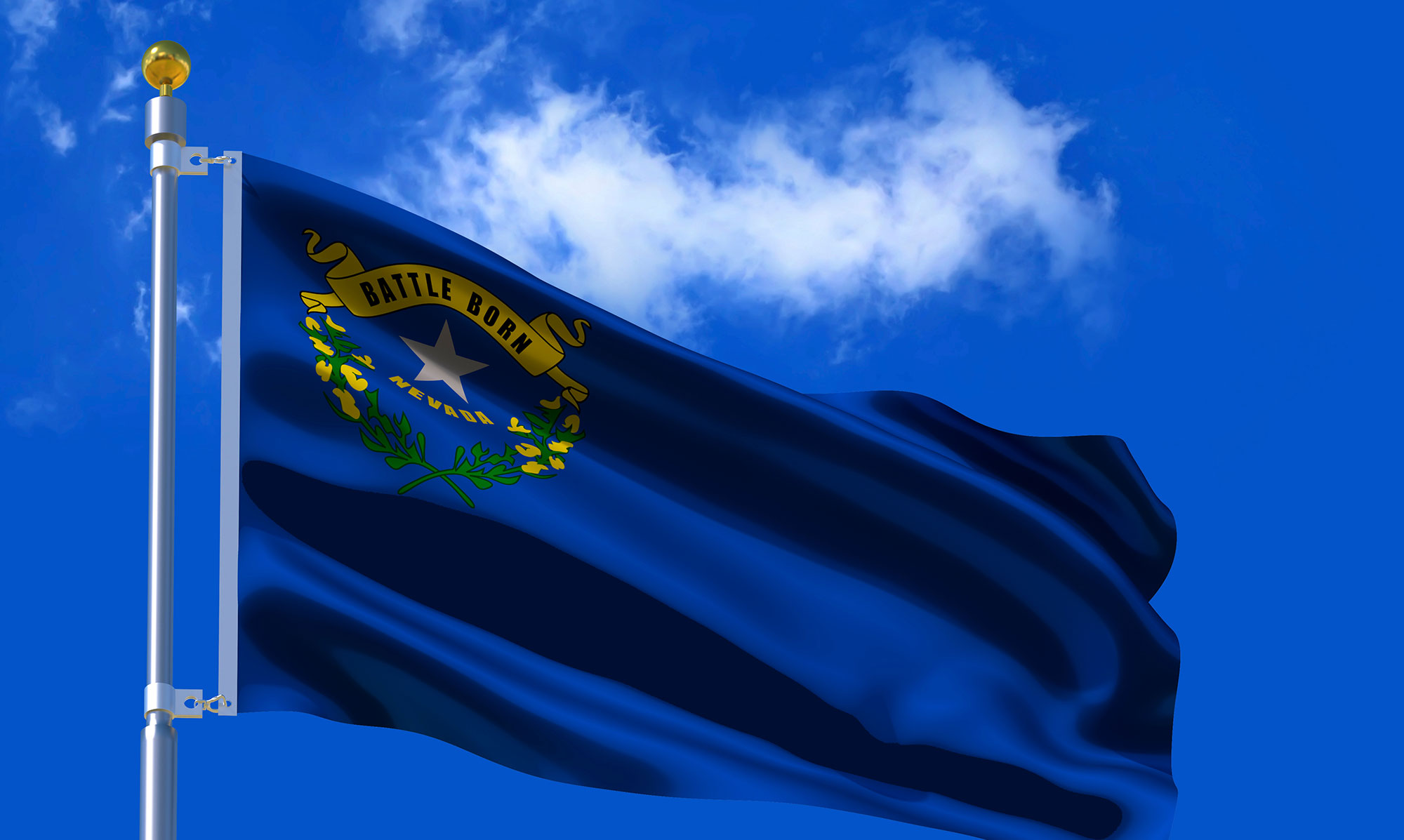 I am ready to fight for YOU!

Initially, the issues I see that we need to attack are…

Nevada used to be ranked as the 5th most business-friendly state in the Nation; we’ve slid down that list and are now ranked 36th. Our state’s inflation rate is hovering just below 15%; the highest in the nation. Our dollar is becoming worth less each day; gas is over $5.00 per gallon; housing and rent costs are unrealistic for working families, and the cost of virtually everything has increased – gas, food, groceries, household essentials, you name it, it’s more expensive. Nevada is heading in the wrong direction. Combatting cost increases, supporting business-friendly policies, creating jobs, and healing our economy will all be focuses of mine while serving you in Carson City.

I know there’s not a lot we can do at the state level to combat inflation, but there are some things I can do as your state representative to help ease the burden on all these increased costs that we’re paying.

Our neighborhoods are becoming less safe by the day, while the Democrat-controlled Legislature passes statutes that put criminals back on the street immediately after their arrest by taking away the requirement for cash bail. As a result, we’re seeing increases in neighborhood crimes such as:

We need to have stricter penalties for the “petty” crimes that have besieged our city. We have a right to be safe in our homes and in our neighborhoods.

Keeping the Government in Check

Our government functions properly when political power is not concentrated in the hands of a few individuals or groups – this is called checks and balances. This is a system that MUST be followed. COVID-19 has shown us that we have a Governor that can take powers from the other branches of government and the Democrat legislative leaders will doing nothing to stop him. We lived under an Emergency Declaration for over two years with virtually no “checks” from the other branches of government. We need to look at the state’s Emergency Powers laws and ensure that there are protections in place so no Governor can ever infringe upon our liberties of free speech, worship, and free movement ever again.

Costs are too high. Benefits aren’t good enough, and there just isn’t enough medical personnel and the policies the Democrats are proposing will drive even more Nevada doctors out of the state. We also cannot allow seniors, especially those on fixed incomes, to suffer because prescription drugs are too expensive.

These are all symptoms of one-party control; elected officials who put partisan policies above all else. Nevada needs balance in government. It’s time for career politicians and their empty promises to go. A majority of Nevadans believe our state is headed in the wrong direction, and I couldn’t agree more.

The government is creating programs and taking on debt that can’t be serviced, while creating layers and layers of new bureaucracy. Nevada’s inflation rate is the highest in the entire country. We are consistently ranked as one of the bottom three states in education. Our unemployment rate had the nation’s highest or nearly highest unemployment rate throughout the pandemic, and we are still struggling with getting people back to work.

The way to combat these problems is to elect representatives who put principles before ideology and are willing to put in the hard work to make decisions that are best for NEVADANS, not a party’s national agenda. Honesty. Integrity. Commitment. Common Sense Solutions. That’s what I believe; it’s who I am and what I stand for.