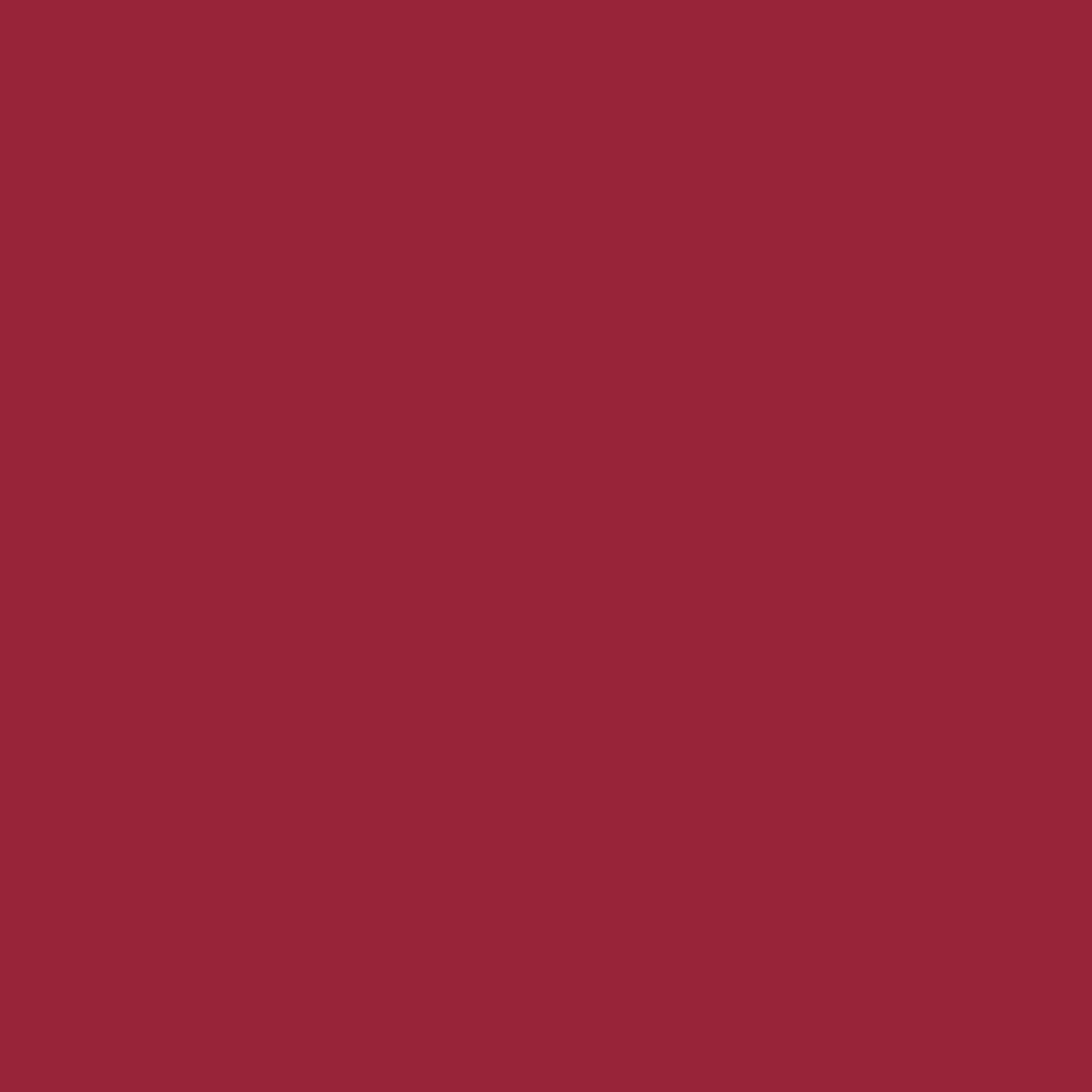 My opponent is a 10 year+ Nevada State Legislator and she and her dark-money supporters have already given up on winning based on her time in Carson City. It screams of desperation!

In an election that is so important to Nevada, my opponent and her supporters have decided that attacking me with lies, distortions, and half-truths are the lengths they will go to in order to stay in power.

I was naïve enough to believe that my opponent would want to discuss our political philosophies, the skills, and talents we each bring to the table, and the ideas and vision we each have that will help change the course Nevada is headed on.

If Marilyn Dondero-Loop lies to you when she is campaigning, how can you believe anything she says?

WHY DOES MARILYN LIE?

When you have a record of bad votes, no real accomplishments, and it’s obvious you don’t think you can win on your own merits, that’s what desperate politicians do. Sling mud at the other candidate hoping that it distracts voters from knowing the truth of her time in the legislature, and it keeps her from having to explain her dismal record on –

I want to set the record straight and give the voters the TRUTH because that’s what you deserve.

Marylin Dondero Loop claims I want to not only “completely outlaw abortion in Nevada” but that I would “jail women who have abortions and the doctors who perform them.” Let me be clear, that is a flat out lie!! Here’s my actual stance on abortion. While I am pro-life, I do believe abortion should be legal when the life of the mother is at risk, and in cases of rape and incest. As a State Senator you’d think my opponent would know that abortion rights have been protected by state law for decades. The right to an abortion was approved by Nevada voters clear back in 1990 and the ONLY way this could ever be changed is by a majority vote of the people. I do not have the ability as a legislator to alter abortion rights in any way. I would not fight or work to change what the voters have already decided they want.

Marylin Dondero Loop claims I’m “soft on crime”. Another lie. It’s definitely not the Republican party that pushed the defund the police movement. Nevada Democrats in the last legislative session passed bills allowing for cashless bail and putting criminals back out on the street after just 48 hours, giving prosecutors less time to review evidence and prior arrests. These careless policies have caused our crime rate to increase and have made our streets less safe. I support our police and I support them having the tools they need to keep themselves and us safe. That is why I have been endorsed by the Public Safety Alliance of Nevada and the Las Vegas Police Protection Association. Two endorsements I’m very proud of.

Here is my statement in response to the attack that is being sent out stating that I pled guilty to the crime of false information or threats to place or attempt to place an explosive or incendiary device on an aircraft. Those funding my opponent conveniently left out the fact that this case was DISMISSED; I was cleared of all charges and I was NEVER convicted of this crime.

I was arrested in the Phoenix airport on September 10, 2003, after an airline representative overheard a telephone conversation I was having with my mom.  I was boiling with frustration because my plane home to Las Vegas had pulled away from the jetway with my bags on it but not me. I called my mom to tell her I missed the flight and, although I do not remember my exact words, I used words to the effect that I was ready to explode.

It was two years, nearly to the day after 9/11, and I should have been more circumspect. I was charged with making false statements and pled guilty in a pre-trial agreement. Consequently, I paid the penalty for my bad decision – a one-year diversion program. The case was ultimately dismissed by the U.S. Attorney’s Office in Arizona, and my record cleared.

It was an isolated incident, and I take full responsibility for my conduct.  I deeply regret having put my family and friends through that humbling experience.

The reason I was so disappointed to not return to Las Vegas that day was because I had just completed a 30-day recovery program for opioid addiction. To put it plainly, I was eager to see my family, to start restoring balance at home, and to begin my new life journey.  It wasn’t always easy, but I am proud to say I have been clean and sober for almost two decades.

Before I decided to run for political office, I thought about what occurred 20 years ago.  I also reminded myself why I was there.  I fully expected the opposition to dig this up and use it against me.  I’ll say this, if I could do it over again, I would, but I can’t.  What I can do, however, is talk openly about it and, most importantly, talk openly about why I was in Phoenix that day and my sobriety since.

There’s no disguising it.  A mistake was made, and I own it.  What I’ve learned is that no one is perfect, and I am no exception. But I know I am a better person as a result of asking for and finding forgiveness.

The whole experience is what motivates me to serve in the Nevada Legislature.  Putting others before self, understanding that everyone deserves a second chance, and that public service is one of the best ways to pay it forward.

Here is the Order Dismissing the case.